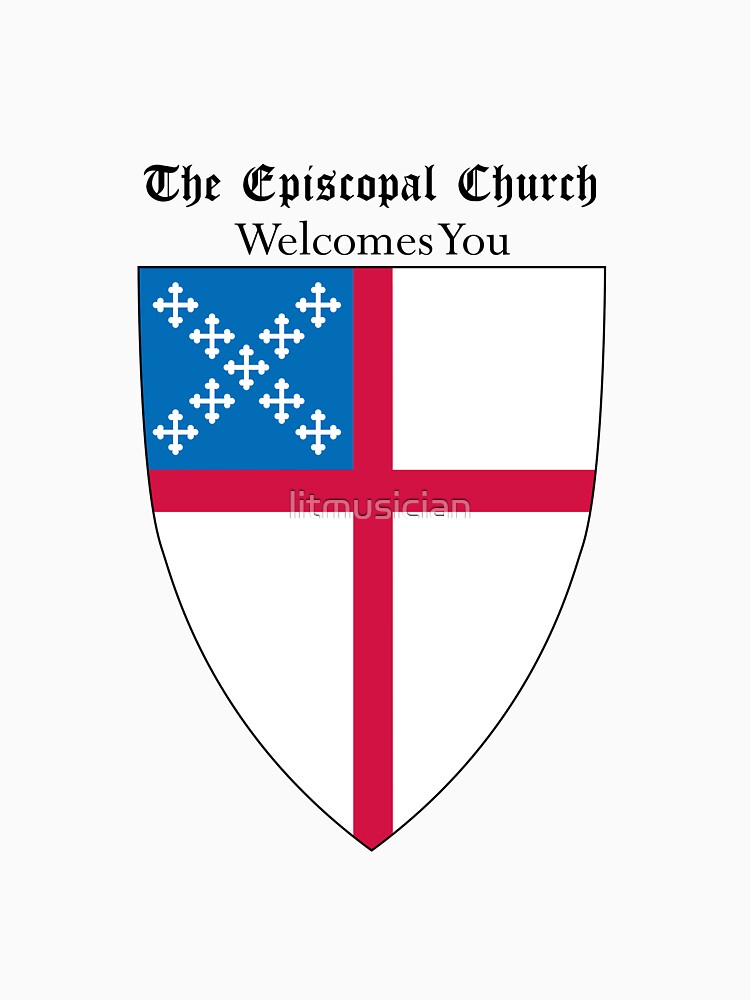 A sound theological foundation should be the basis for any denomination or religious-based form of worship. In the Christian faith, the theological foundation should be rooted in biblical scripture. Many other traditions and forms of worship tend to crossover biblical scripture and plead into doctrine, diluting the purpose of the Church. Very few denominations did this with such gusto as the American Episcopal faith born from Anglican Orthodoxy. This is the current Church I attend, and their theology is dominated by personal authority, societal authority, the authority of the Church, and lastly, scriptural authority.

I was born into the Episcopal faith. When I was very young (less than a year old) I almost died during a horrific storm in the late seventies. I was hospitalized for several weeks and they feared to emanate death. My father (being the faithful Catholic he was) feared I would die without baptism, so he urged the Episcopal priest to come and baptize me in the hospital. At the time, my family was practicing Episcopalians and baptism is the dominant theme of their worship. This is incorporated in their weekly worship as they begin the Eucharist by the “entrance rite, from behind the cross and by the baptismal fount[1].”  They only come into the Church through the cross of Christ. This shows the Church’s heavy emphasis on baptism and the Holy Trinity.

But let me digress, to understand the many controversies that plague the Episcopal faith, one must understand how the Anglican Church was founded over five hundred years ago out of a game of thrones. The Lancastrian Dynasty was vying for kingship with the Yorkist Dynasty. This was known as the Wars of the Roses.[2] In 1485, During the Battle of Bosworth Field, Henry VII (Tudor) beats Richard III (of the Yorkist Dynasty) and steals the throne. This is important because it shows the power of Hierarchy back in those days.

Henry the VII had a week claim to the throne and to keep the throne, he was going to need heirs (Particularly male heirs), this is being the reformation comes into play. It is not Henry the VII but Henry the VIII that brings Protestantism to England and therefore establishes the Anglican Church.[3]

To note, Henry VIII was a devout Catholic and this is important in that, his influence on Protestantism in the Anglican Church draws many overlapping liturgies and practices of the Catholic faith. This is why the Catholics and Episcopal worship are so similar. Before these events, England was overwhelmingly Catholic. Henry VIII hated Martin Luther and much of Protestant doctrine. The Pope named Henry VIII, Defensor Fidei, meaning defender of the faith, which is still part of much of English culture to this day. However, over the years, Henry VIII fell out of favor with the Pope and even attempted to overthrow the Pope in the early sixteenth century. This is where Protestantism began to make its entrails into England. From here they set up the Archbishop of Canterbury as the presiding authority of the Church of England. However, unlike the Catholic faith, the King had supreme authority over the Church and this brought a huge problem for future liturgical doctrine and faith tradition[4].

This sovereignty has huge implications in the nineteenth century when the Church encounters serious theological problems within itself. Up until this point, the Episcopal Church was soundly rooted in scripture, tradition, and doctrine, much like most of the deformational denominations that birthed from the sixteenth century. They are based on incarnation, baptism, salvation, and eschatology. The use of the prayer book, (much like the Catholic faith) celebrates the weekly Eucharist and worship from a more orthodox background. Although they tend to mirror many Catholic and Orthodox religions, the Episcopal Church has always considered itself root in biblical doctrine which grew it, to one point, as the third-largest Church in the World, behind Orthodox and Catholicism[6].

The Church met huge doctrinal Changes in the mid-seventies that have moved the Church from the authority of Scripture and authority of Church to the authority of reason and experience. After the second world war, the Episcopal seminaries got away from biblical truth. This culminated in 1964 with Bishop James Pike (of California) who wrote many doctrinal treatises that denied the Divinity of Christ, the Trinity, the Physical resurrection.[7] The Church did not react in a punitive fashion. This began a process where the Church failed to force the faith but allow secular issues to seep through seminarian teaching and bring the Church out of sound Theological doctrine.

Again, in 1978, many Episcopal dioceses ordained females without proper conical channels used by the normative Church[8]. They originally established a ten-year study to recognize and analyze the ordination of females earlier that decade. Three rouge ordinations were made before finishing that study in America, Canada, and New Zealand. Again, the Church did little to correct or admonish this action but condoned it. Some Bishops began to speak out, but their support dwindled over the years.

In the mid-nineties, the Church ordained its first-ever homosexual Bishop. This came on the heels of doctrinal material that re-categorized fornication, homosexual behavior, sexual experience, and sexual deviance.[9] This found its roots in the material published in “Sexuality: A Divine Gift.” Where it states that sexuality is wrongly condemned in scripture and Church history.[10]

For many, this was the last straw, it certainly was for my parents. Many clergies left, split, and others tightened up the social reigns while carrying on with this new liberal orthodoxy. My local Church states on its homepage: “We are a diverse group, representing every sort of socio-economic status, education level, sexuality, family make-up, age, politics, and theology[11].” The Episcopal Church enters the twenty-first century much like they brought about Protestantism to England, with brash arrogance, full autonomy, and independence of Scripture.

I continue to worship at the Episcopal faith for two reasons, to see where God takes it and I love the way they worship. I enjoy the Eucharist and love the laying of hands during the healing rite. I enjoy kneeling and hymns. They emphasize solitude and that is important to my relationship with Christ. Many elements of the Episcopal liturgies are beautiful and poetic. The pageantry of service inspiring and they give little, but still some, the importance of tradition.

In conclusion, the Episcopal theology is fading fast. In the mid-sixties, the Episcopal Church had over three million members, today it comprises less than two-thirds of that now. At one time in recent years, it recorded receding membership to the tune of one thousand a week[12]. My Reverend told me that it takes an entire month to see his full congregation.[13] They are more concerned with keeping up with society and less concerned about biblical interpretation. I anxiously feel I can help others who might be searching for sound doctrine, but I am learning myself. If I did not have South University and my studies, I would not be counting on the Episcopal Church for doctrinal direction.